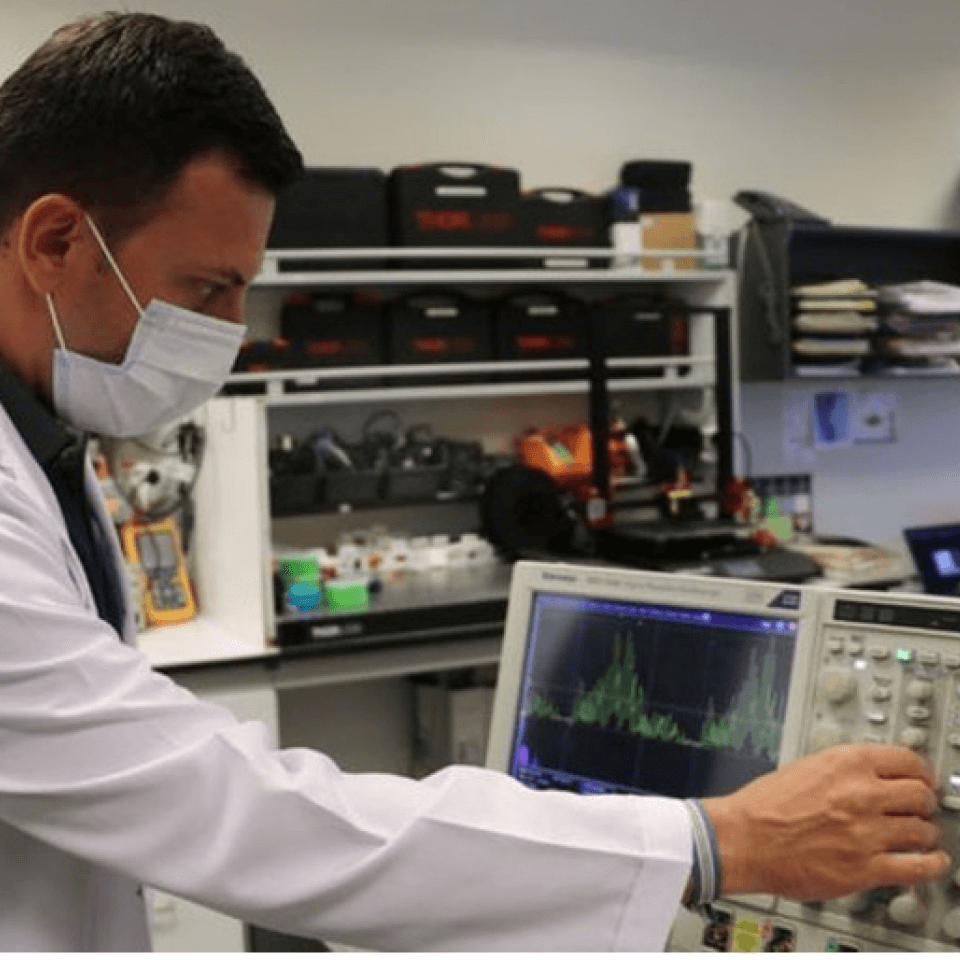 Associate professor Dr. Serhat Tozburun and his team from Izmir Biomedicine and Genome Center; have developed a new technology that can be used in conjunction with diagnostic methods such as ultrasound and laser scanning imaging, enabling the simultaneous display of blood flow rates in different vessels.

Stating that two different imaging sessions had to be performed for the same procedure before, Tozburun emphasized that thanks to the newly developed technology, it became possible to take imaging and measurements from vascular structures with different diameters and blood flow rates at once and at the same time.

Indicate the demands that can recognize and control Tozburun, who states that they received a patent from the Turkish Patent and Trademark Office (TÜRKPATENT) 1 month ago with the developed technology, and show examples.