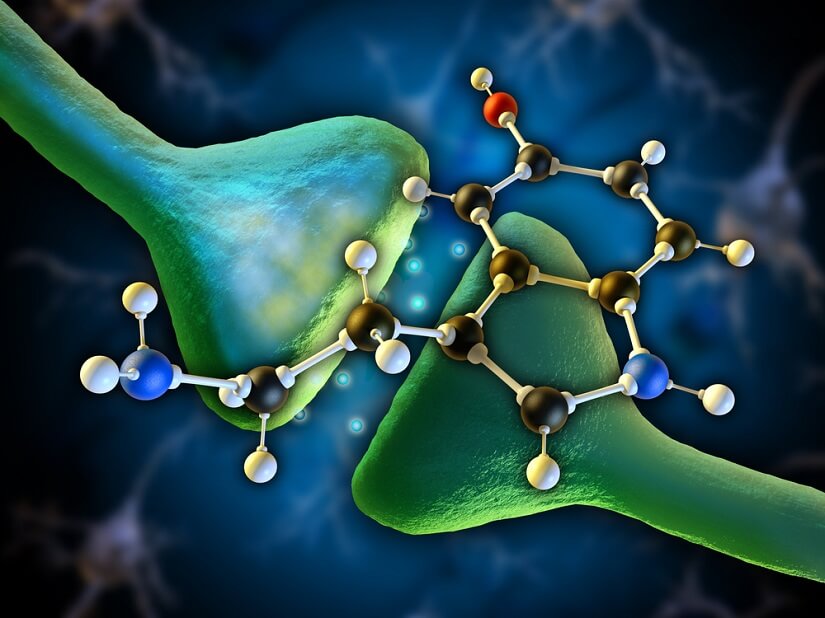 Serotonin is a neurochemical that plays a critical role in the way the brain controls our thoughts and feelings. For example, many antidepressants are designed to alter serotonin signals sent between neurons.

In an article in Cell, National Institutes of Health-funded researchers described how they used advanced genetic engineering techniques to transform a bacterial protein into a new research tool that may help monitor serotonin transmission with greater fidelity than current methods.

Initial experiments suggested that the new sensor reliably detected serotonin at different levels in the brain while having little or no reaction to other neurotransmitters or similarly shaped drugs.

Preclinical experiments, primarily in mice, showed that the sensor could detect subtle, real-time changes in brain serotonin levels during sleep, fear, and social interactions, as well as test the effectiveness of new psychoactive drugs.