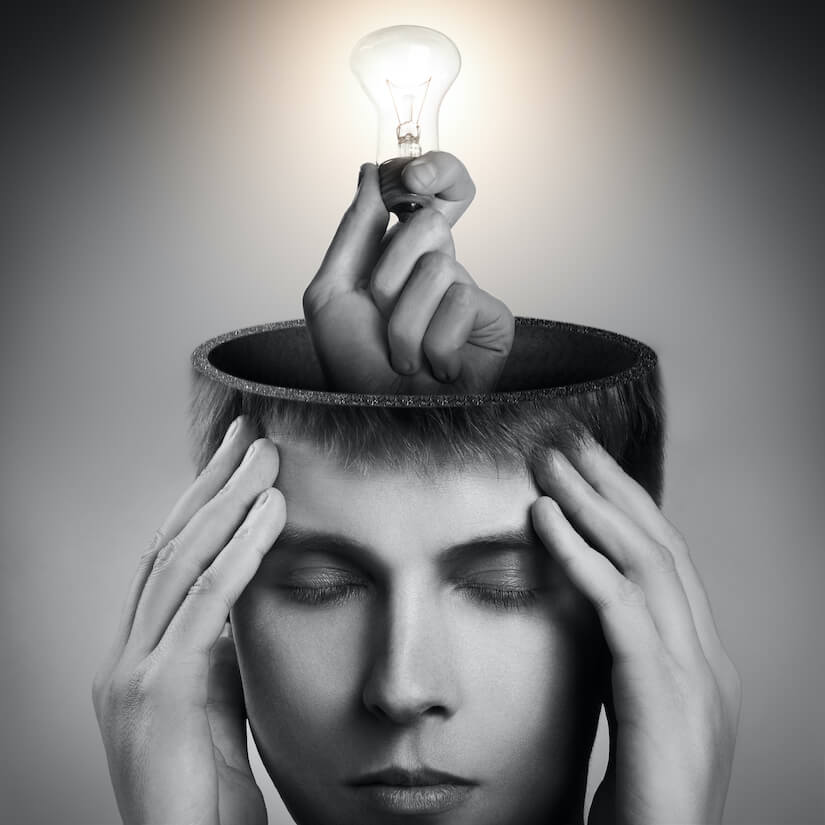 For most adults who lose their vision, blindness results from damage to the eyes or optic nerve while the brain remains intact. For decades, researchers have proposed developing a device that could restore sight by bypassing damaged eyes and delivering visual information from a camera directly to the brain.

In a paper publishing in the journal Cell, a team of investigators at Baylor College of Medicine in Houston report that they are one step closer to this goal. They describe an approach in which implanted electrodes are stimulated in a dynamic sequence, essentially “tracing” shapes on the surface of the visual cortex that participants were able to “see.”

The approach, the researchers say, demonstrates that it could be possible for blind people to regain the ability to detect and recognize visual forms by using technology that inputs visual information directly into the brain, should they wish to. The researchers note, however, that several obstacles must be overcome before this technology could be implemented in clinical practice.