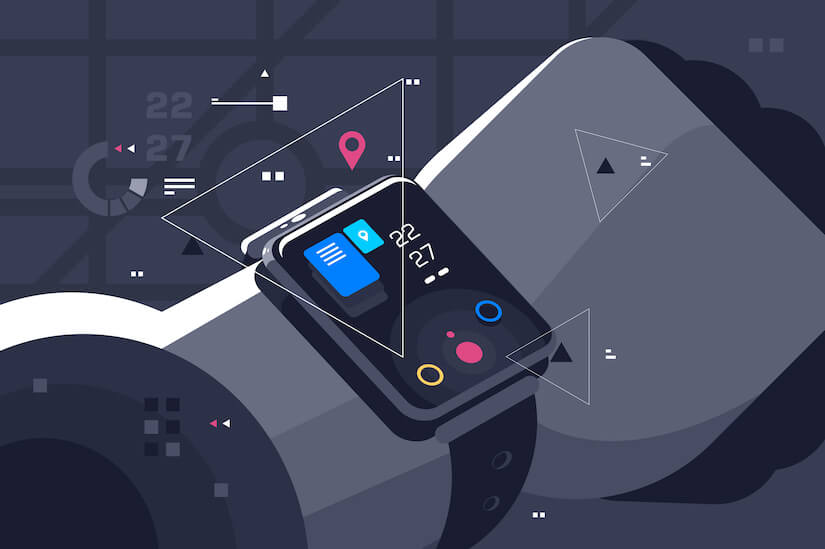 Over the past decade, the use of wearable technology has skyrocketed, from fitness trackers to heart-rate-monitoring straps to Bluetooth-connected shoes. Not only do they help consumers stay fit, but they also offer scientists the ability to passively monitor people who have a variety of medical conditions. This is particularly exciting for researchers studying Parkinson’s disease, which causes movement disorders.

A team of engineers from Apple Inc. working with researchers from several institutions in the U.S. has found that smartwatches could provide a valuable resource in helping to track the progression of Parkinson's disease in patients. In their paper published in the journal Science Translational Medicine, the group describes a pilot trial of an app created for the Apple smartwatch and an informal experiment with 225 Parkinson's patients using the smartwatch and app for six months.

MM4PD aggregated accelerometer and gyroscope data from smartwatches into minute-scale outputs that were averaged over days to generate symptom profiles for each individual. Clinicians evaluated the profiles to assess the effects of medication, deep-brain stimulation, and lifestyle changes.

The researchers found that the smartwatches were able to spot some symptoms missed by their caregivers. They suggest that the smartwatch and app could be used as a tool to help doctors plot out medication dosages that align with symptoms as the disease progresses.