The Key to Neuroprostheses: Optogenetics 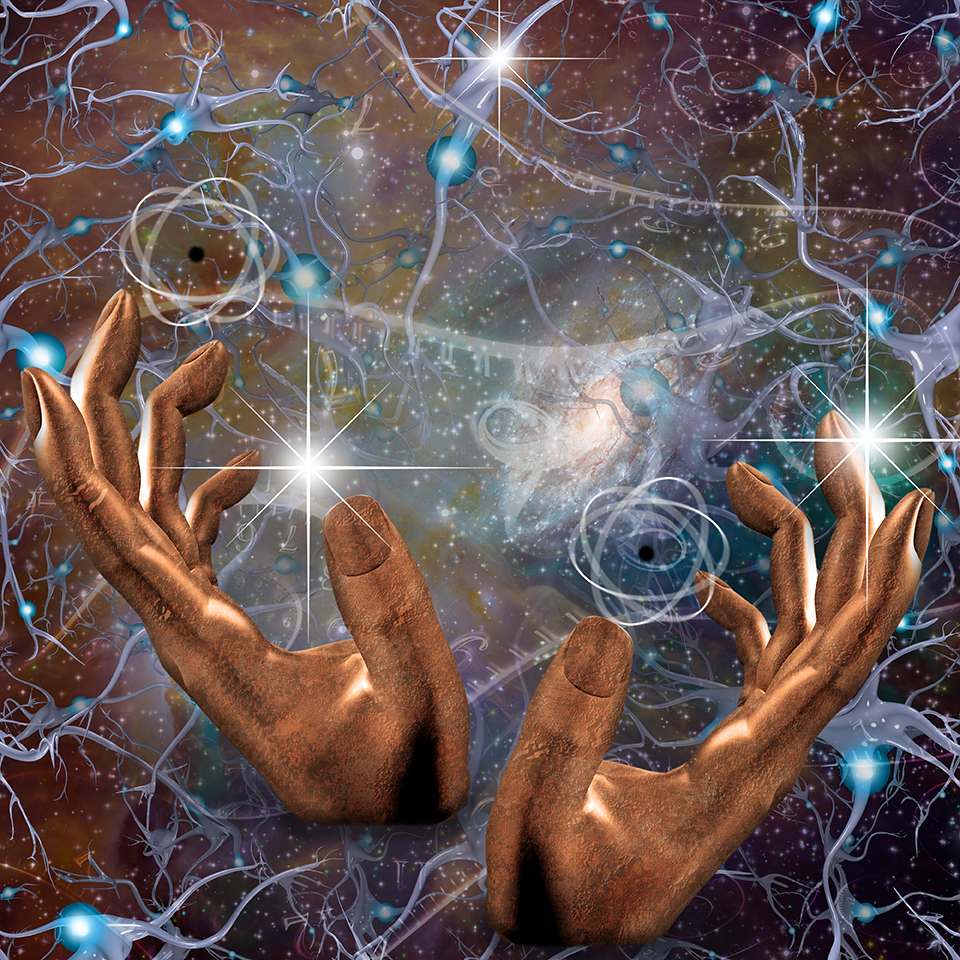 A prosthesis is an artificial device that replaces an injured or missing part of the body. You can easily imagine a stereotypical pirate with a wooden leg or Luke Skywalker's famous robotic hand. Less dramatically, think of old-school prosthetics like glasses and contact lenses that replace the natural lenses in our eyes. Now try to imagine a prosthesis that replaces part of a damaged brain. What could artificial brain matter be like? How would it even work?

The University of Tokyo researchers have created a way for artificial neuronal networks to communicate with biological neuronal networks. The new system converts artificial electrical spiking signals to a visual pattern than is then used to entrain the real neurons via optogenetic stimulation of the network.

The team is optimistic that future prosthetic devices using their system will be able to replace damaged brain circuits and restore communication between brain regions.

This advance will be important for future neuroprosthetic devices that replace damages neurons with artificial neuronal circuitry.